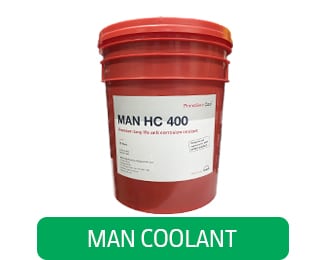 PrimeServ Cool® protects the engine from corrosion, overheating, and frost. It effectively protects engines against corrosion and deposits in the cooling system with its vital parts, the coolant channels in the engine block and cylinder head, the radiator, the water pump, and the heater core.
PrimeServ Cool® fulfills the requirements of the following coolant standards: